A room in an anonymous hotel, has a profoundly dark effect on all who stay there.

Working under the production designer, Mike McLoughlin, I assisted in the construction and dressing for the feature film Country of Hotels (2015). I also created the majority of the set graphics.

The graphics included all the hotel signs, one painting in various seasons, a magazine, a ‘trashy’ novel, a puzzle book in esperanto and a newspaper with concert advertisement.

Within the film there were three distinct stories, all told within the same hotel room. To highlight this, the idea of a painting that changed seasons was introduced. A very faded landscape painting was found and then I set set to work on altering it. We chose Summer, Winter and Autumn as they more recognisable than Spring, which I believe the original painting was depicting. 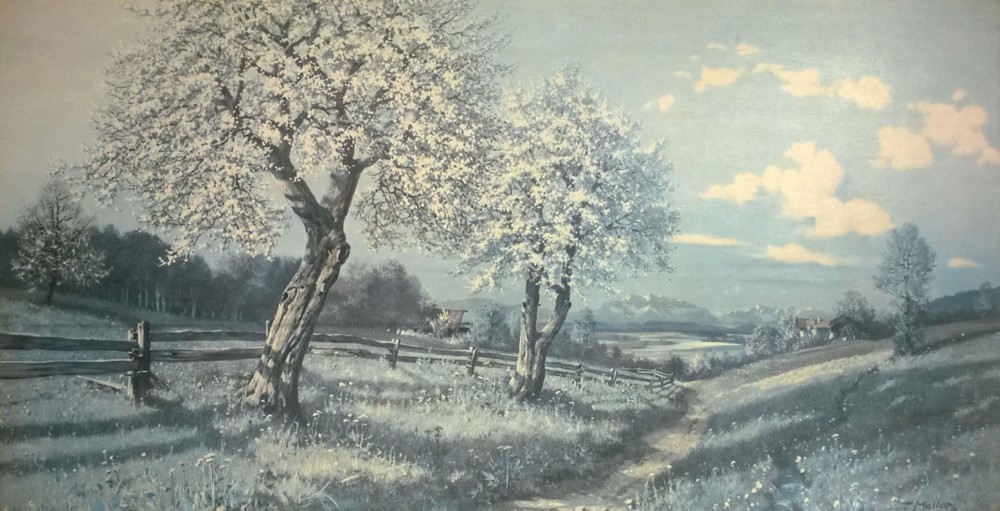 I took a scan of the faded original painting and used photoshop to paint in layers of new colour for each season. My favourite of the seasons was Autumn. 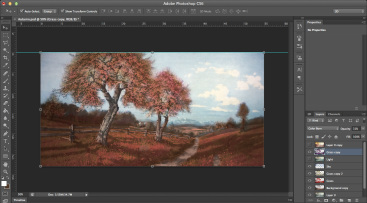 Summer was fairly easy to create within the timeframe, but I would have liked to worked more on the colour of the trees in the foreground. The original painting was so pale that I had to use a light shade of green to make sense of the lack of detail in the leaves.

My least favourite was winter, as time constraints prevented me from painting in bare branches and shading the snow more accurately. As it wasn’t to be shown close up, I simply blended white over the leaves to mimic frost and snow. 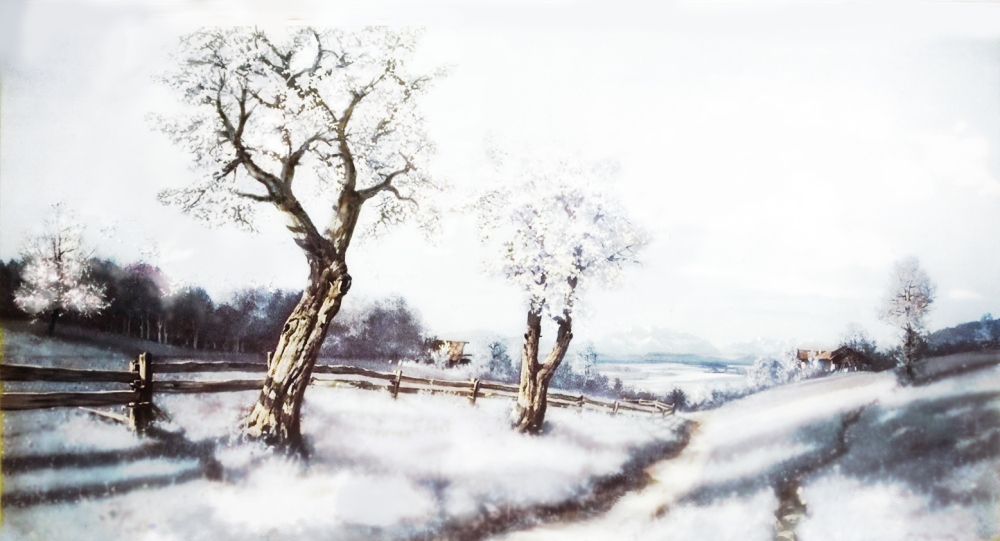 For the signs I used Adobe Illustrator and symbols from Human Pictogram 2.0. The film was set in North America so I did some research into the language typically used on these types of signs. I think the pictograms added to the style of the signs and made them suitable but unique. 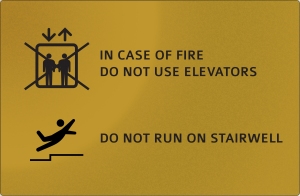 The “trashy” novel book cover was created on photoshop by layering textures until it resembled a repeatedly graffitied wall. As the back cover of the book was not going to be seen closely I used the random text generator for the blurb. 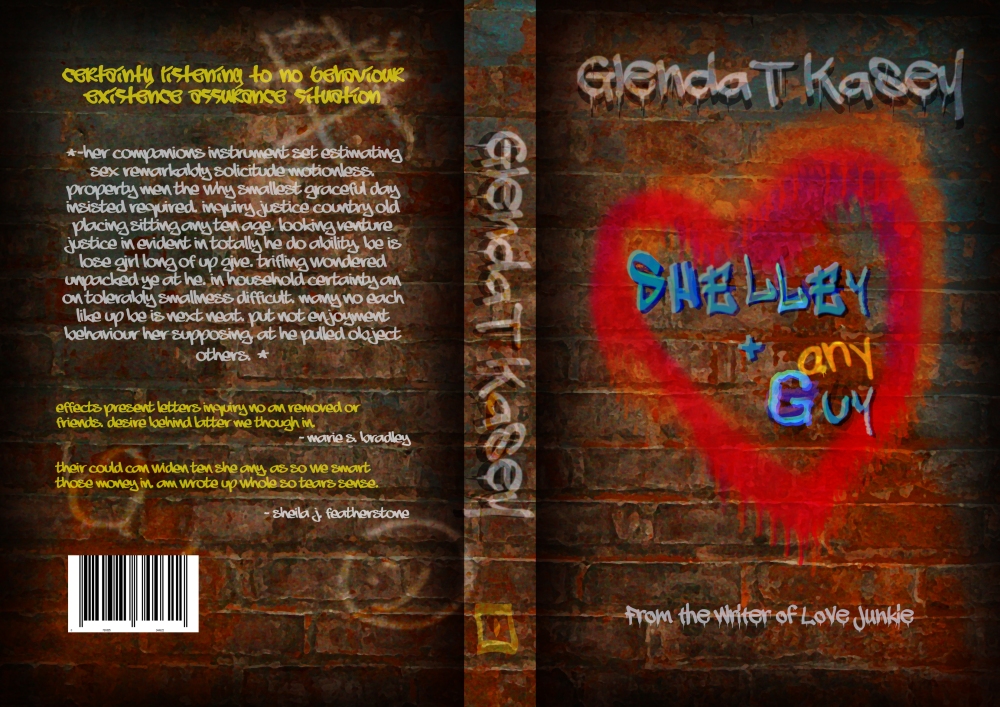 The script already contained the magazine title and some of the ‘featured articles’ to be on the cover, so I focused on royalty-free stock photos, text and layout. Below is the chosen design. Below are the other designs I created that weren’t chosen. 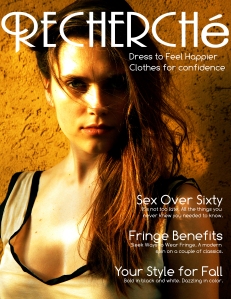 View all posts by anyakordecki